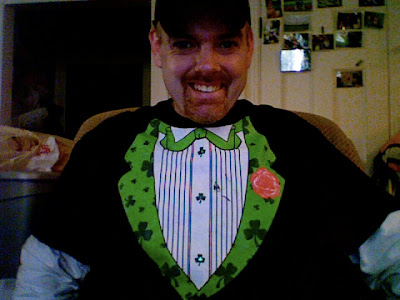 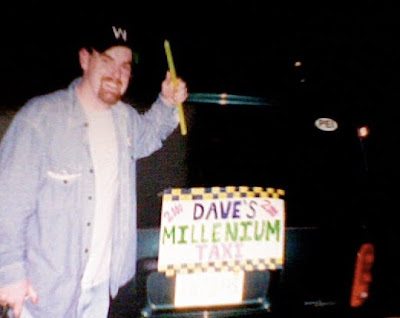 Holy crap, I made it! And like I have written before, I did not get here alone. My family, friends, Facebook friends, Hope Lodge guests, internet sponsors, and local businesses all helped me get here. Thanks to everyone who donated t-shirts and read this blog during the year!

1988-1989: Quiet night at my parents’ house after getting back from the hospital

1990-1991: Party at a (then) friend of a friend’s house (his parents were away) in Grafton who is now a Worcester police officer

2006-2007: Made an appearance at a friend’s party in Westboro, was back at apartment watching a movie when it was midnight

There will be much more to report later...

Happy New Year’s everyone and I hope you come up with and stick to a great resolution!!!!

I will have another blog for 2011, stay tuned for http://mylifescanned.blogspot.com!